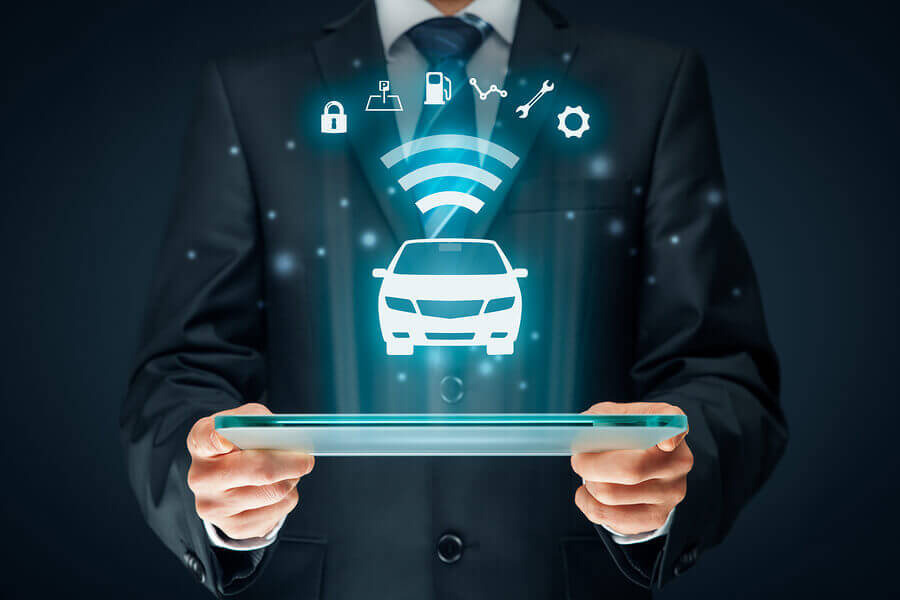 What will the future bring?

We’d always assumed that by now we’d have flying cars as our preferred mode of transport but sadly that isn’t the case (yet). Instead, as we look towards the future we can see that electric vehicles are going to be all the craze in the fight against air pollution. In 2040, a new law will come into place that will ban the sale of petrol and diesel vehicles. The motor industry is undergoing a number of big changes to anticipate this change. Many companies are investing in electric vehicles and finding ways to fight against air pollution. Keep reading to find out what they are and what the future of the motor industry has in store.

In 2012, there was a launch for the Tesla Model S that changed the way people view electric vehicles. This vehicle proved that electric vehicles could perform to the same standards as a petrol car. While it had an impressive battery life, it was let down by its extremely large price tag. However, since the launch, battery management technology has improved and lithium-ion batteries have become more affordable. So, while it’s still ambitious, electric vehicles do seem like they’re on their way to becoming cheaper and easier to produce.

Anti-pollution legislations are getting stricter

In certain parts of the world, anti-pollution legislations are becoming stricter – for example, in Europe, there will be new limits in place for emissions of carbon dioxide from 2021.The new, stricter limits will be based on the average level of pollution created by a manufacturer’s entire fleet. This is why electric vehicles are worth the investment for manufacturers – if they produce zero-emissions vehicles it will be easier for them to meet the new targets.

Hybrid vehicles can be categorised as ‘electric vehicles’ but they’re not fully electronic. These types of vehicles have a diesel or petrol engine and an electric motor. Companies such as Volvo, Land Rover, Honda, Mercedes, and Volkswagen have all made claims to create ‘electronic’ versions of their vehicles. However, they could essentially cut corners by creating hybrid versions of their vehicles. There are however different kinds of hybrid vehicles that have different motors and engines.

Full hybrid vehicles are somewhat beneficial, for example, the full hybrid Toyota Prius uses a powerful electric motor, has a standard engine and doesn’t have to be plugged in to recharge itself. Whereas, a mild hybrid vehicle is the same as a normal diesel or petrol vehicle except it has a small electric motor. The electric motor allows the engine to turn itself off momentarily when the vehicle stops. For example, the new London buses are mild hybrid vehicles that have small electronic motors in them. These motors turn the bus engine off when it’s stuck in traffic.

Many vehicle manufacturers are working hard to create sustainable, affordable new vehicles that can combat air pollution. Do you think hybrid vehicles are the solution to the problem? Let us know what you think!

Would you like to book a service with us? Use our quick and easy online booking tool, or contact us for more information.

How to Book Online